Run if He Calls His Ex the "Other" C-Word 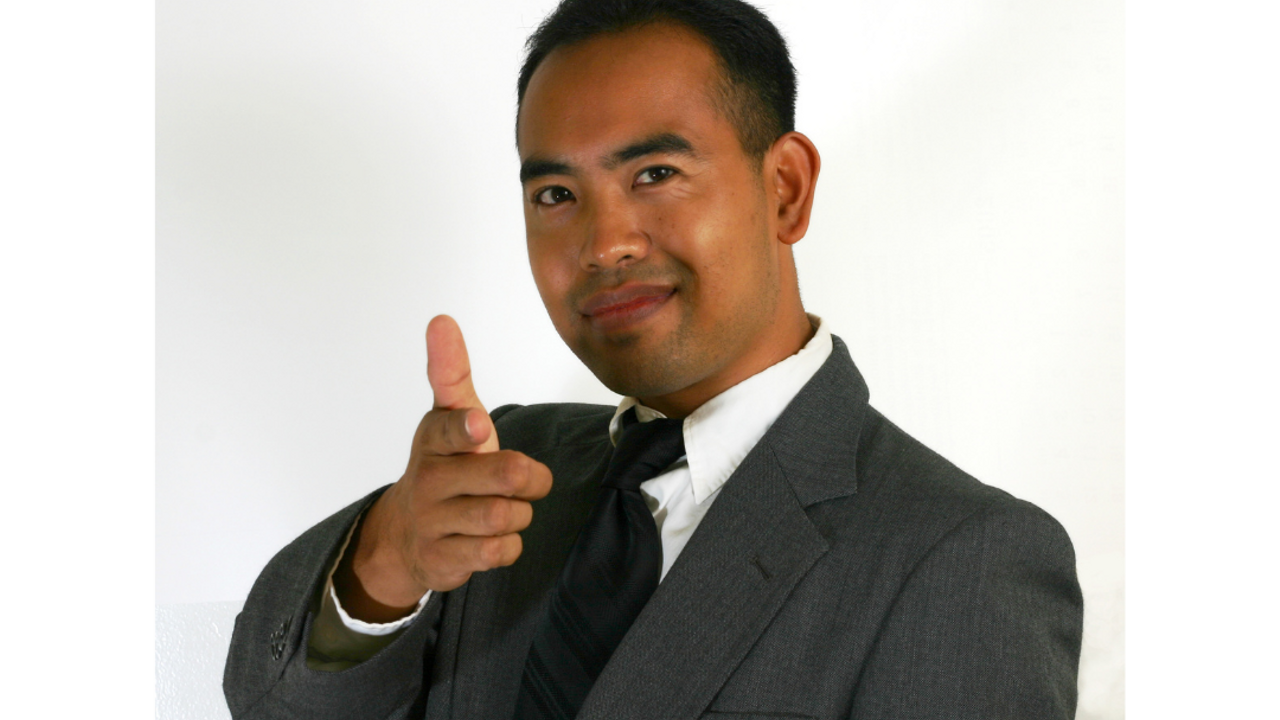 Run If He Calls His Ex The “Other” C-Word

If someone you are seeing calls an ex the other c-word, watch out. Not that c-word. The other c-word. The one that has been weaponized against women for centuries (and still is) to dismiss their opinions, actions, and feelings. Still not sure what word I mean?

In the 2014 Ben Stiller movie The Heartbreak Kid, there is a scene where Ben Stiller’s character (accompanied by his father played by Jerry Stiller) breaks into the house of a woman (with whom he’s been romantically involved with in the past) in the middle of the night, sneaks up on her while she’s asleep in bed with her current significant other, and tries to woo her back by whispering to her from the side of her bed. Chaos ensues in this absurd scenario, and naturally she turns down his advances. Jerry Stiller’s character mutters to his son on the way out the door, “Bitches be crazy, you know that.”

The punchline being of course that in this scenario the men are ones behaving outrageously, and the woman’s rational, reasonable reaction to their behavior is dismissed as “crazy.” I want you to remember this scene in the movie.

While I wouldn’t ever recommend asking a man why his last relationship ended (it shows too much interest and is a little like an interrogation), if he happens to volunteer the information, a gentleman presents things without putting the ex-partner down. Note how answers such as “we wanted different things,” “we grew apart”, “we didn’t have much in common anymore,” or “it just didn’t work out” are neutral and do not contain unkindness or misogyny. In contrast, if he says, “Oh she was crazy” it smacks of misogyny and dismissiveness. (Seriously, even in the case of an ex with actual mental health issues, the verbiage “crazy” is unkind and mean-spirited.) When a man describes an ex as “crazy” it should make you wonder whether he had a Ben Stiller-esque role in the scenario that he’s not pointing out.

Share this post with your single friends so that we can save women a lot of heartbreak (pun intended!) by identifying these men at the early stages before you get too emotionally involved.

Visit us at LoveAcademyforWomen.com   for more free tips and to get answers to more of your dating questions 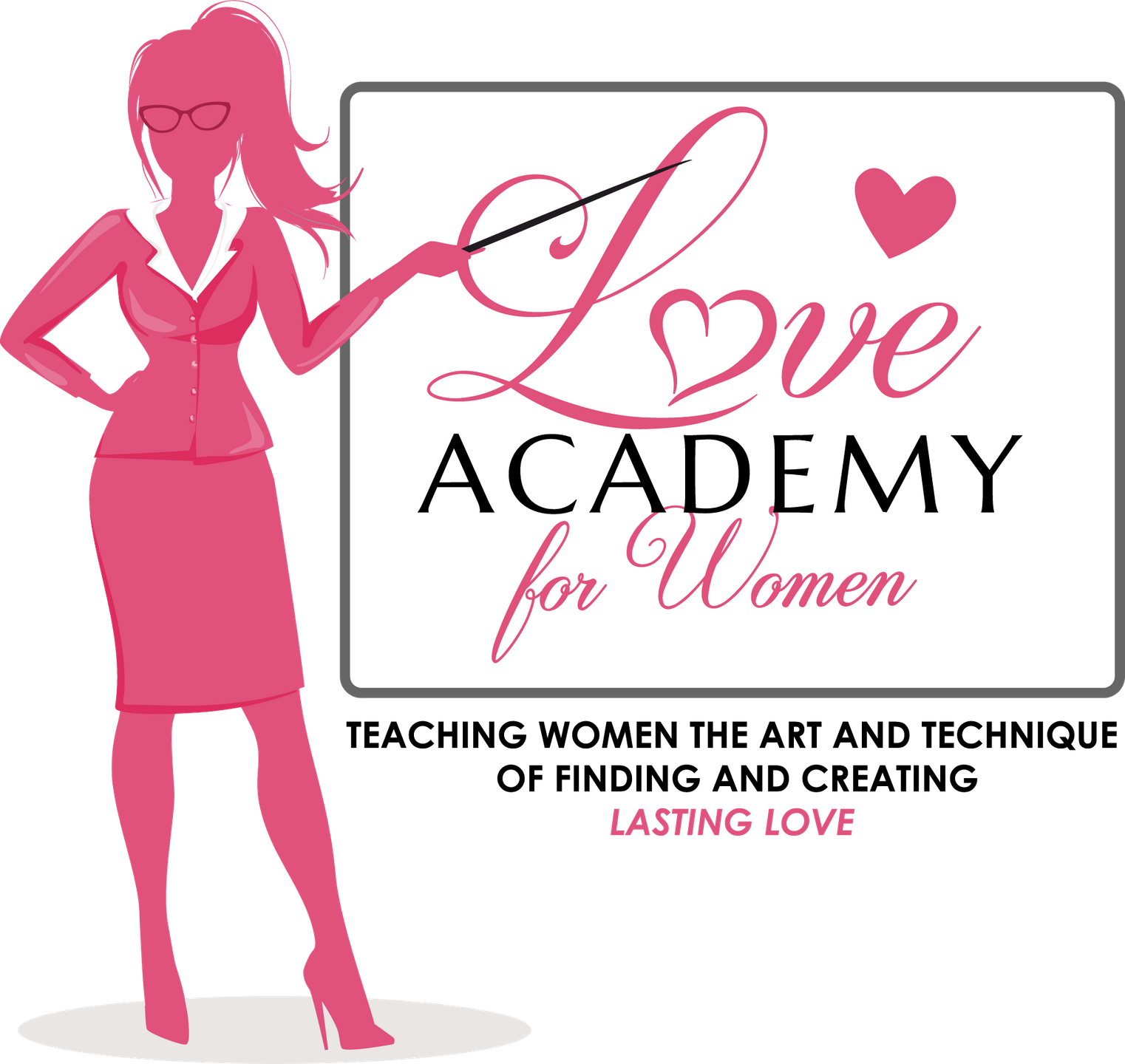